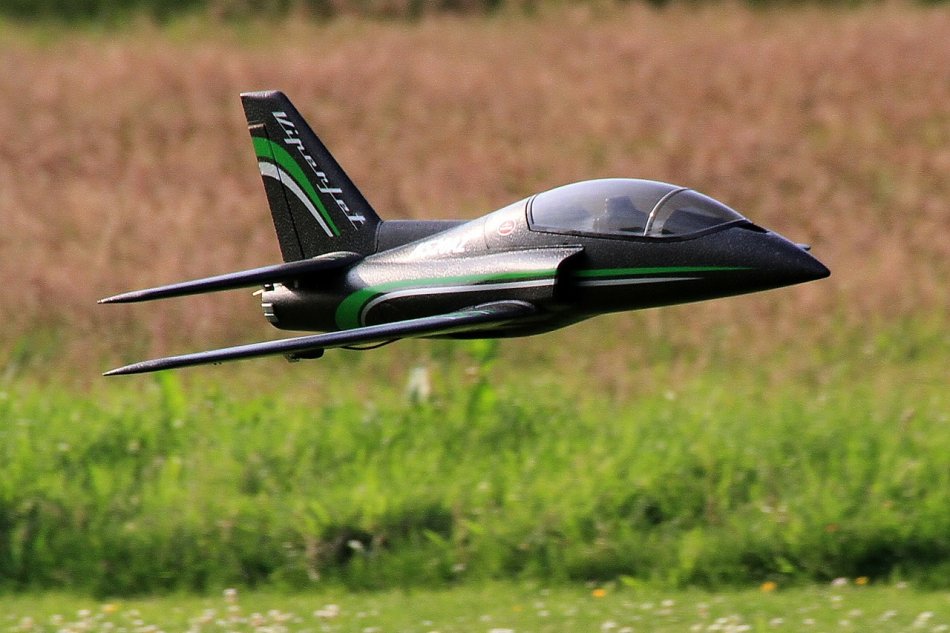 Several varying airplane models are popular among people of all age groups, but the question is, when were they first created? And how did the airplane models evolve? Not only this, but remote control airplanes are also very easy to buy.

You can easily find these airplane models on popular sites like Amazon, eBay, etc. There are several options to choose from, the most common and widely used airplane model being the RC plane which is bought by kids as well as adults, depending on the level of expertise.

These airplanes are also classified based on age group and level of expertise; beginner, intermediate, or expert, which are discussed below.

In general, we can categorize RC model airplanes in two types 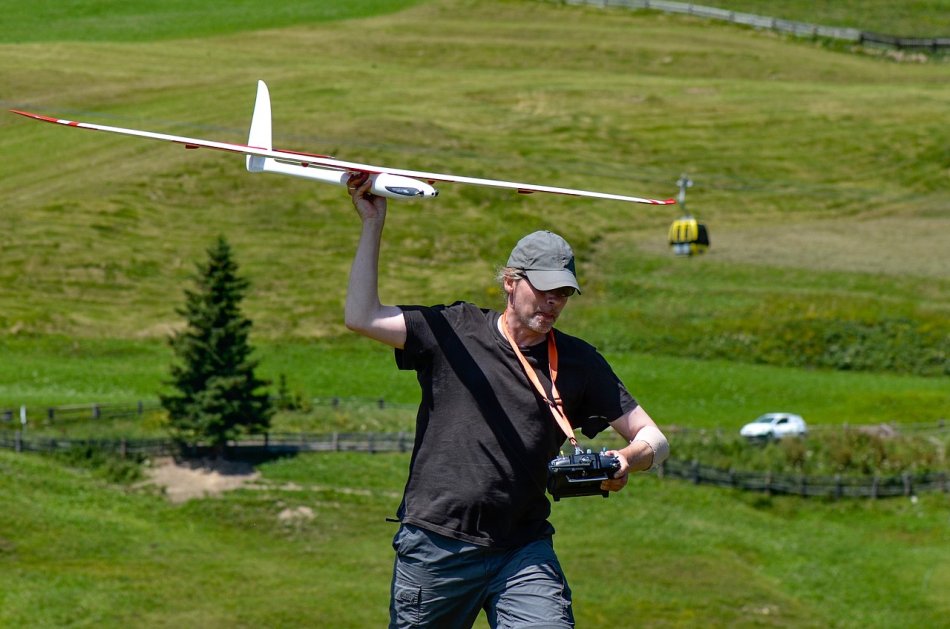 Radio Controlled Airplane or more casually known as RC planes, were the first to appear as early as the 1930s, but the airplane models were not popular for an extended period due to the alien concept and lack of awareness.

So, are these airplane models still popular today, or is it a thing of the past? You’d be surprised to know that this airplane model is widely popular even today because of its simple nature. You probably owned these remote control airplanes when you were a child yourself.

This airplane model and the way it works are not complicated. The remote control consists of a transmitter that sends the radio wave signals which are received by the antenna present in the airplane model/toy.

Remote control airplanes are made in three scale categories: 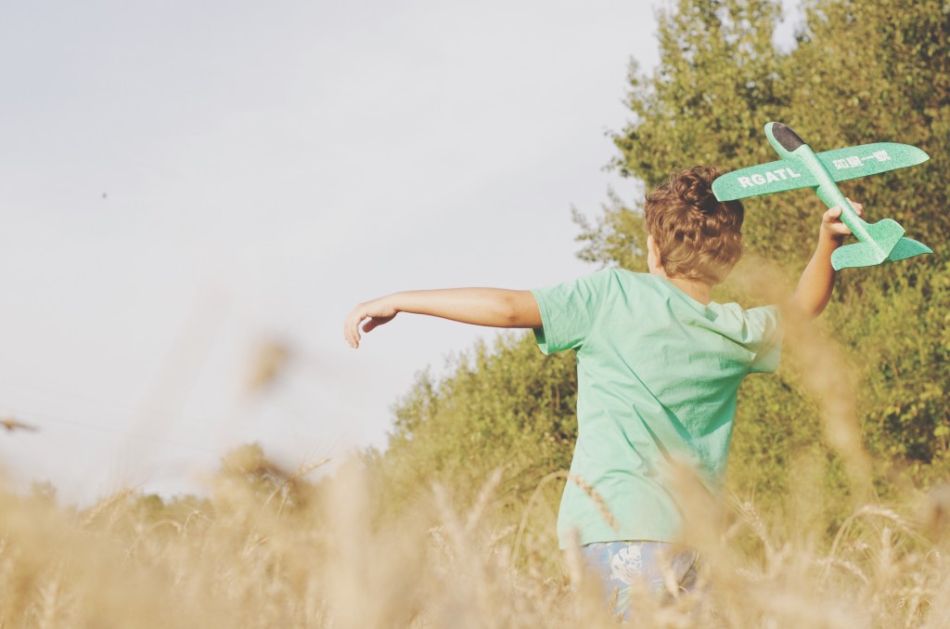 Remote Control Airplanes are the best gift a child can receive on its birthday or Christmas. Not only will it help your child to have better reflex control, but you would find yourself spending more quality time discussing the endless airplane models on a pleasant Saturday evening.

Remote Control Airplanes for kids became more popular in the early 2000s. Manufacturers like TopRace, Landbow, and HobbyZone are recommended if you want to buy a simple remote control airplane.

The average RC plane for a child can cost anywhere from $50 to $90with a flying time of 20 minutes per flight.

List of Remote Control Airplanes According to Expertise (examples)

A fantastic feature of the HobbyZone Sports Club Airplane Model is that it has a panic recovery mode, which is best suited for beginners. Remote control airplanes of this brand consist of a battery, transmitter, and a DC charger. It is lightweight and easy to fly because of the small wing size, around 24 inches.

Although it is very easy to operate, if a child is using it for the first time, then parental advice is suggested.

X-UAV Clouds is a very popular brand if you are an intermediate level remote control airplane flyer and rightly so. With a wingspan of 1.8 meters and flying time of 2-3 hours, this is one of the most magnificent airplane models you’ll witness and rightly so.

The flight of the airplane model is throw ejected type, which is why it is recommended for intermediate level remote control airplanes owner. You can buy this on popular websites for easily for $180.

People who fly remote control airplanes for fun need something that is extremely lightweight, and this is exactly what Funtech Airplane Models are best known for. This airplane has a one-key remote control function, which makes it even more fun to fly as you have total control over the movements.

The remote control is flexible, and the flight lasts for a period of half an hour maximum, which is quite good for the given price that is $100 maximum.

In case you are wondering about the RC model planes kit, You can have a visit here RC Model Planes At Amazon to buy yourself one of them.

This one should be on your list: Lockheed SR 71 Blackbird

There are a lot of scale model kits that are out in the market with unique specifications and features. ...
Modelaero Model Airplane 0 Comments

14 Tips On How To Become A Better RC Plane Builder

Having an RC model plane to build and fly is a thrilling hobby and a fantastic day making, and ...
Close

Find us on social networks

This website uses cookies to improve your experience while you navigate through the website. Out of these cookies, the cookies that are categorized as necessary are stored on your browser as they are essential for the working of basic functionalities of the website. We also use third-party cookies that help us analyze and understand how you use this website. These cookies will be stored in your browser only with your consent. You also have the option to opt-out of these cookies. But opting out of some of these cookies may have an effect on your browsing experience.
Necessary Always Enabled
Necessary cookies are absolutely essential for the website to function properly. This category only includes cookies that ensures basic functionalities and security features of the website. These cookies do not store any personal information.
Non-necessary
Any cookies that may not be particularly necessary for the website to function and is used specifically to collect user personal data via analytics, ads, other embedded contents are termed as non-necessary cookies. It is mandatory to procure user consent prior to running these cookies on your website.
SAVE & ACCEPT